A lot of outstanding products started as MVPs and evolved into cutting edge startups. Among them are Uber, Airbnb, Facebook. Still, some young entrepreneurs neglect the feasibility of this approach and prefer to avoid the MVP stage. Such a decision can lead to startup failure.

What is the Minimum Viable Product?

The Main Goal of MVP
In general, the minimum viable product helps to release the product quickly. Consequently, it enables you to deliver the product with a smaller budget. Also, MVP is built to deliver users feedback. It helps you to learn more about users and understand if it’s reasonable to develop a full-fledged product. So the main goal of MVP is to build a working product that helps to validate your idea with minimum costs.
Even though MVP is functionally constrained, it should deliver a maximum amount of learning.

Benefits of Minimum Viable Product for your Startup

Essentially, young entrepreneurs tend to build fully-fledged products at once. Usually, it comes from the fear their product will not look compelling enough for users. Moreover, they fear that early release will give their competitors a chance to get an advantage.
But such overbuilding doesn’t mean customers want and need your product. Developing a product without proving its demand can lead to failure with huge loss of resources. But starting with MVP can increase chances for success.

Time and money savings
There are many reasons why your product can be rejected on the market. It can be an absence of demand, tough competition, and so on. There is a chance, you will spend a lot of money and time to build the product and fail. But by building MVP you will be able to avoid wasting resources. 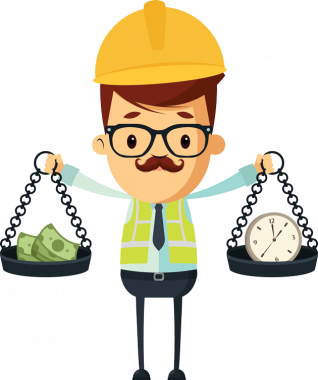 If users’ feedback proves the good performance of your bare-bones product, the chances of success with an advanced one are very high.

In case the release appears to be a disaster, you avoid wasting money and time on the unavailing product. Moreover, you have an opportunity to pivot and completely change the course of your business idea.

Focus on the core value proposition
When you start with MVP, it’s necessary to clearly define your value proposition. It makes you examine problems that your future customers need to solve and decide what value you want to provide. Only after being sure you know this, you can set clear goals and decide which core features to develop.

Less rework
Early users don’t use your product because of advanced features. They do it because your product can solve their specific problems. So building the app with extensive features can only complicate the initial user experience for early users. You can minimize the risk of building extra features by doing thorough research. If the product with a core set of features appears to need changes, the amount of necessary rework will be minimum. While making changes to an extended product can take a huge amount of money and time.

Now, let’s take a look at what it’s possible to gain with building MVP. The following example is one of the world’s most recognized brands, however, it is far different from what it used to be.

Uber was commenced in 2009 with the name ‘UberCab’. They started with a small fleet of cars and a simple app that was used only by the founders and their friends. With the ‘invite-only’ marketing tactic, the list of users grew slowly. In July of 2010, they released the product in San Francisco. During the next year, they released it in New York and Paris.
A world-renowned taxi app Uber at the beginning was pretty simple.

It was a typical MVP in all meanings: 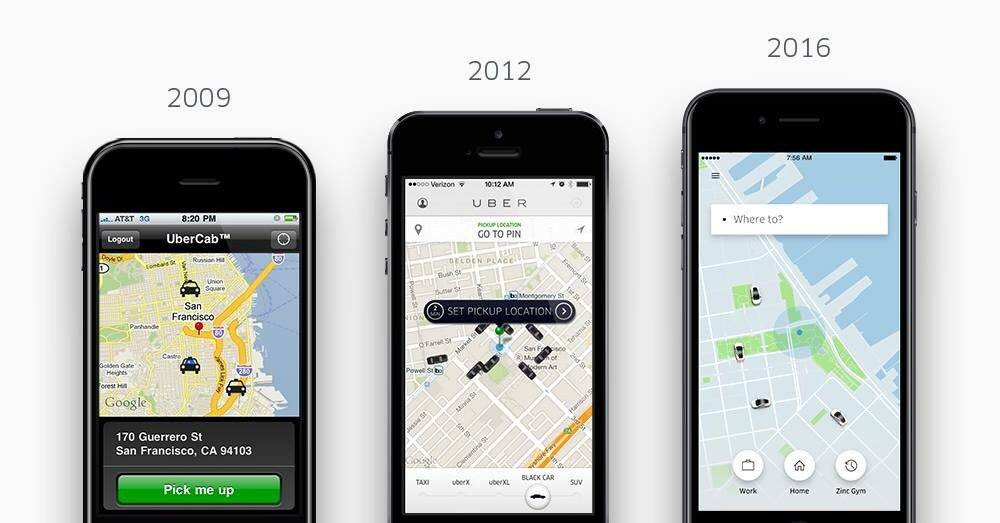 Nowadays Uber app has a million users all over the world and a dozen of additional functions (for example, fare splitting, gamification elements, live-tracking of drivers, automatic credit card payments and others).

Starting with an MVP helped Uber fine-tune the product as well as the whole business model.
Releasing the MVP among a small set of early adopters helped the founders lay a strong foundation for a product that could be scaled up smoothly after the launch. After getting a sense of the potential demand, they could design their platform-based business model. 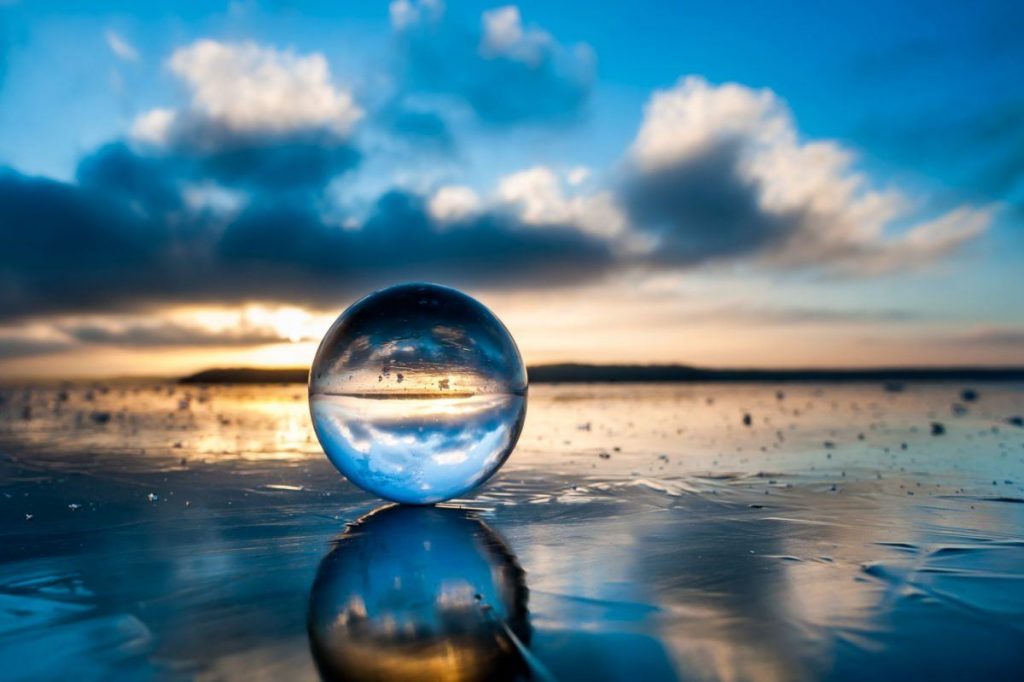 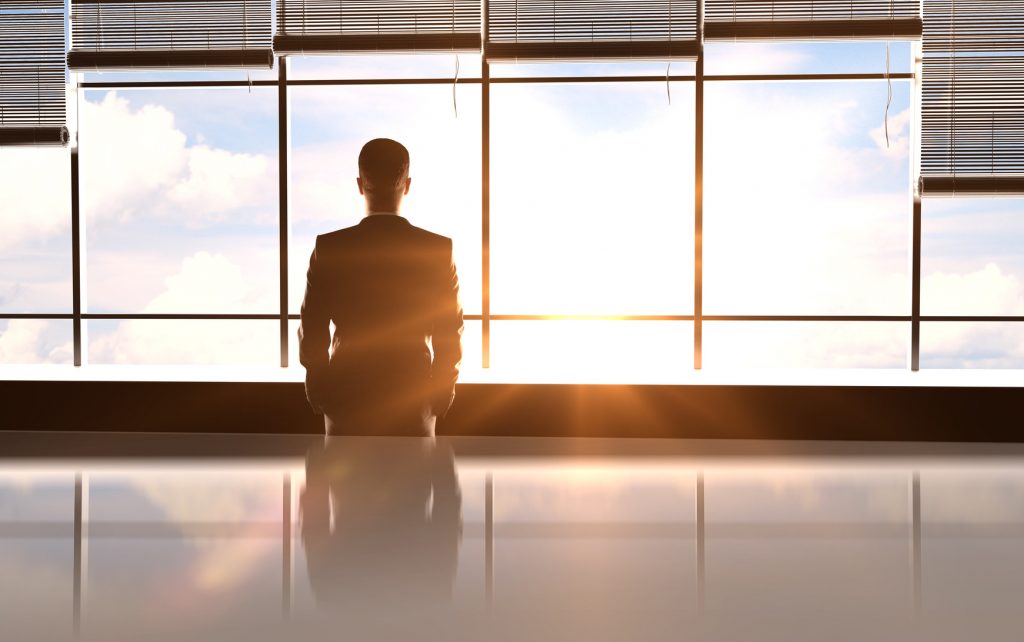 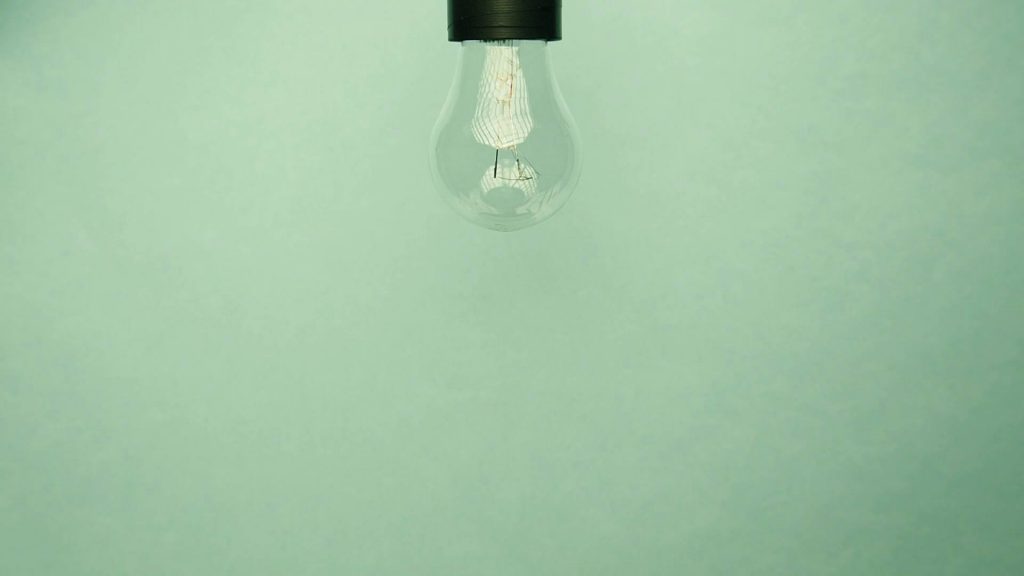