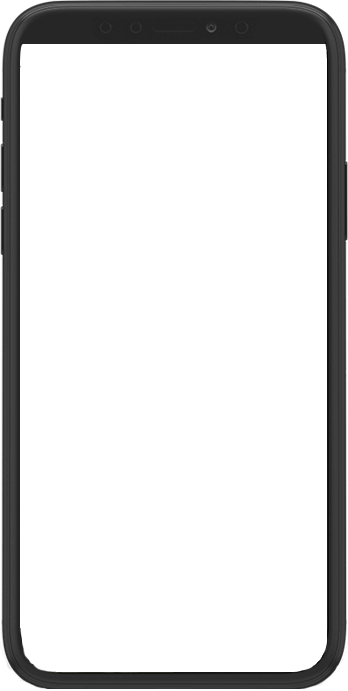 IGotNext is a real-time social network that connects strangers together to play the games they love. It spans across many Nintendo game titles and helps to find gaming rivals using a personal matchmaker. 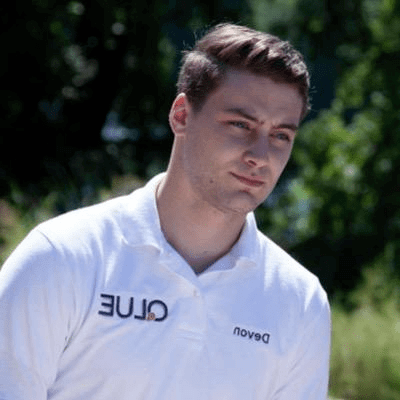 ProductCrafters are the best development team we've ever worked with personally. They’ve been awesome, every step of the way. I highly recommend ProductCrafters.

We considered all the desired features and chose the most important ones. Glitch Creative Labs also saved us some time. They created beautiful graphics for the app, including the logo and app store marketing materials. Within 2 weeks, we had built the app with core functionality.

In this list, users are separated by games, skill level, and visibility settings. To implement instant updates for these filters we use Redis (an in-memory key-value database) and socket connections.

When the invite is sent, a 60-second timer is activated. Users have to make a decision whether to accept or decline the request, so it was extremely important to display immediate notifications for both users. We used Google Firebase under the hood to guarantee 95% of push notifications are delivered within 250 milliseconds.

To provide users with the possibility to find teammates or rivals among different games, we implemented the multiple game lobby. We designed the project architecture to allow an unlimited number of games to be added.

Devon & Glitch Labs' original idea was to create a multiple-game app. As the project timeline was extremely short, we decided to develop the app for only one game - Super Smash Bros. We expected it to take a week to build a proof of concept, but we did it in 3 days.

Knowing how important is to establish the right architecture early on, we decided to use the spare time to work on the original plan.

We integrated a search that makes it possible to search by skill level. The search system makes the process of choosing a rival or a team member much more convenient.

We implemented a feature that allows users to connect with other gamers in real time. The user can invite anybody from a list of gamers currently online to join the game. We also added a 1-minute timer that starts when the invitation is sent. The user can receive invitations too. When an invitation is received, 2 options appear: accept or decline. After accepting the invitation, users can see each other's Nintendo IDs.

We’ll get back to within 24 hours