Outstaffing is one of the work models of an IT company. According to this model, employees are rented out to the client company, as opposed to outsourcing, where teams work on individual projects/services for their direct employer.

In Ukraine, the difference between outsourcing and outstaffing is supposed to be understood by every IT specialist. In fact, these concepts are not always clearly distinguished.

This leads to the improper use of these relationships in business and, consequently, to huge fines. For example:

Quote from the Court decision

There are enough examples of such penalties. Search up to the relevant query in the Unified State Register of Judgments issued 456 documents itself.

How it is settled

Some people claim that outstaffing is not legally regulated in Ukraine. This is not quite true. There are a number of rules governing the provision of outstaffing services.

However, there are some features:

In this regard, applying to outstaffing is much more complicated and risky than simple outsourcing. Outstaffers and those who hire workers can both have problems.

The following legal and practical considerations should be considered before signing an Outstaffing Agreement.

An outstaffer cannot lease an employee who doesn’t belong to the company (the outsourcer, by the way, can).

For example, a programmer is given for an outstaff who is not an employee but a private entrepreneur (PE). By providing a PE (or employee of another company), you act as an intermediary. This is an outstaffing by no means and can be punished by the tax agency, acknowledging that the nature of such agreement is not real. Or simply saying – contracts are invalid.

What you should know about registries

Outstaffers should be included in a special List of Business Entities that provide employment mediation services. It is made up by the State Employment Service.

As a rule, IT outstaffers hear about such a list for the first time, although the obligation to do so is enshrined in the Employment Act of Ukraine and is one of the criteria that control bodies and courts pay attention to when deciding on the legality of outstaffing.

The listing is free and not complicated. Therefore, you should not neglect this formality if you really want to outstaff your personnel.

Very often, outstaffing companies, that “rent out” their employees, fire them out and then the client hires them. It’s an interesting move, but a wrong one.

In fact, under such a legal “scheme” it is no longer outstaffing, but a usual change of an employer by an employee. Therefore, both the outstaffer and his client will have trouble during the inspection. After all, why then the first one receives from the second money, and the second defined these sums as expenses – is a very interesting conundrum. The rights of the employee themselves are also violated, as they may lose the leave entitlement and other social benefits.

How to keep records of personnel

Outstaffers should provide a staff schedule, sign an employment contract with each employee, job descriptions and submit special reports (form # 1-PA) to the employment center.

Outstaffers are often unaware of the need to submit special reports.

Make sure that in the client’s office (the one who hires personal at the outstaffer),  there is a notarized copy of the outstaffing contract, an employment contract with the employee, and an order (directive) of his assignment to work in the client’s office. This will save a lot of nerves and money when the Tax Agency or State Labor Service will be investigating your client. 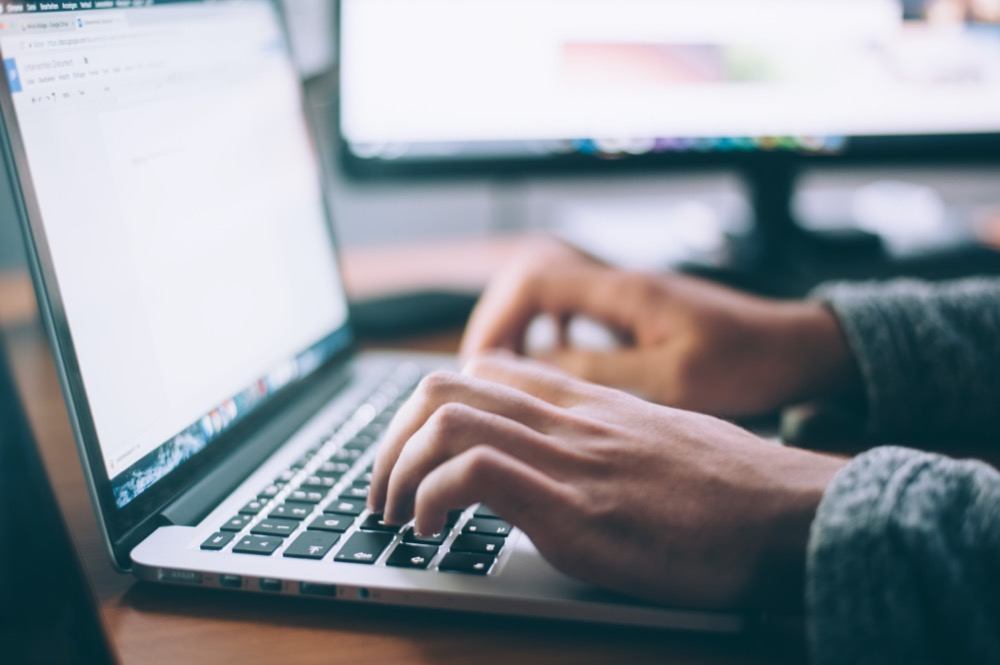 How to set the salary of a “rented” employee

The requirement for a minimum wage is not known to everyone. The law obliges an outstaffer to pay his hired employee a salary not less than the salary paid by an employer to an employee for the same work.

For example, Google, with salaries 10 times higher than yours, approaches you as an outstaffing company. You are happy to let them your staff for rent. But in this case, you have to raise the wages of your employees to the level accepted by Google.

Of course, we talk about an official salary, so the costs will have to be increased by 41.5% of taxes too.

This is another nuance that the IT outstaffing companies often hear about for the first time. The Employment Act of Ukraine explicitly prohibits to prevent the conclusion of an employment contract between the employee and the employer who provided the work.

That is, you can sign any NCAs and include the worst non-compete clauses in employment contracts. All this will be invalid, and your client can easily entice the employee. You will not be able to penalize anybody for this, nor will you reimburse your expenses for the alleged training of your employee-defector. Indeed, a legal mechanism for compensation in such cases can still be created.

Permission for outstaffing is required

The obligation of such permission is provided in the order approved by The Cabinet of Ministers of Ukraine Resolution No. 395 of May 20, 2013.

Paragraph 2 provides that it shall enter into force on the date of entry into force of the Law on Amendments to Certain Laws of Ukraine on the Issuance of a Workers’ Employment Permit for Further Work in Ukraine with Another Employer.

However, this law has not been adopted yet, and that is why Resolution No. 395 itself has not yet entered into force. It is not yet possible to obtain such permission, even if desired.

You should sign a contract, recruitment requests, acts of acceptance and transfer of services. It is necessary to keep a record of the use of the amount of working time worked by each “hired” employee, to invoice for the services rendered, to have orders (instructions) for sending staff to work.

A professionally drawn up outstaffing contract does not solve all the problems but helps to get rid of many. The first thing that control bodies will check is the contract. And, in the case of outstaffing, downloading the template from the internet will only cause damage.

We should also note the constant and common problem of most IT companies – poor detalization of provided services in the contract, acts and invoices. Typically, something like “Contractor provided and Customer accepted personnel services” is simply written. And that’s all.

Such a general wording is a formal statement of the fact of the provision of services, from which it is impossible to determine how the contractor could set the actual time worked by his employee, the amount of work done, and as a consequence, to correctly calculate wages.

This is what the Tax Agency likes to use to prove the fictitiousness of outstaffs.

For example, if a client has their own programmers who receive a minimum wage, and now he rents programmers from an outstaffing company at a salary twice as higher, then the controlling authorities will have quite reasonable suspicions: Isn’t it a cashing in of money?

There are three more bans

There are 3 other bans that are specified in the labor law. They are hardly used in the IT field, but it will be wrong not to mention them. Therefore, just be aware that an outstaffer is forbidden to send employees to workplaces to an employer who:

As you can see, outstaffing is not just a fashion word, it is not just a contract with a similar name. These are relationships, to some extent, complex, with a set of clear requirements. Failure to do so could result in millions of fines.

However, these relationships are not so complex to be afraid of. Outstaffing is a long-tried and handy model of team recruitment for a project. All you need for safe outstaffing is professional training.

Do you need help with organizing outstaffing in Ukraine? Our company does it for US companies for over 3 years in the software development niche.
Contact us. 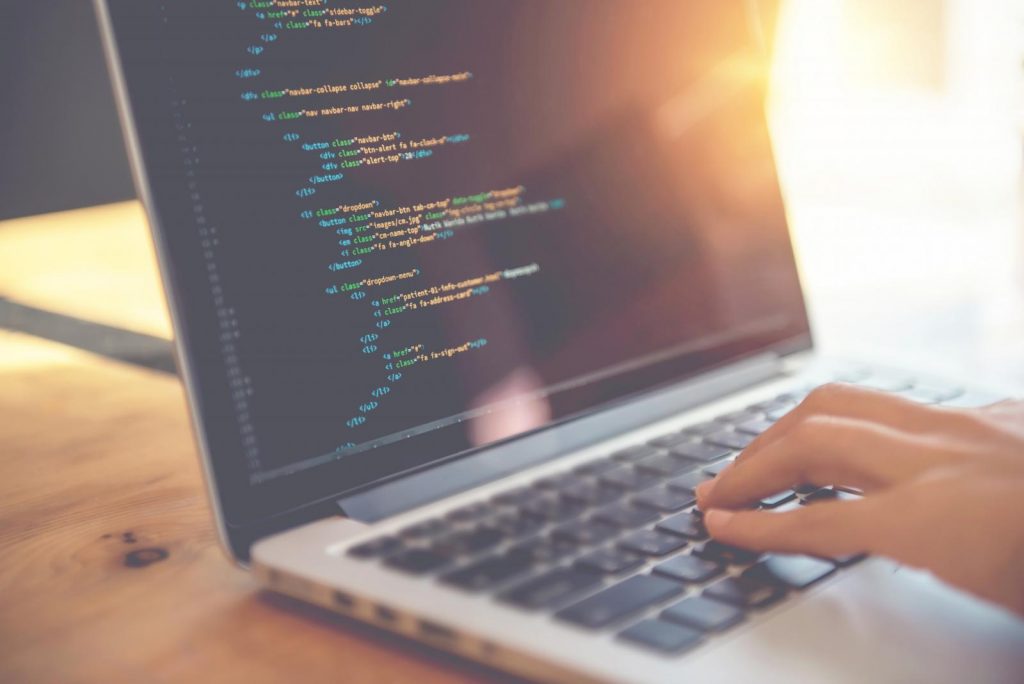 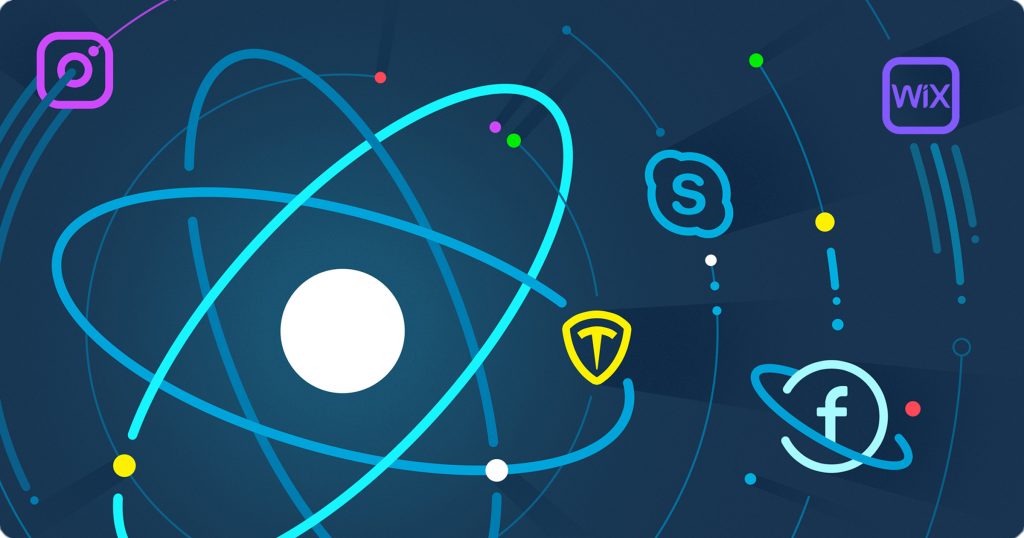 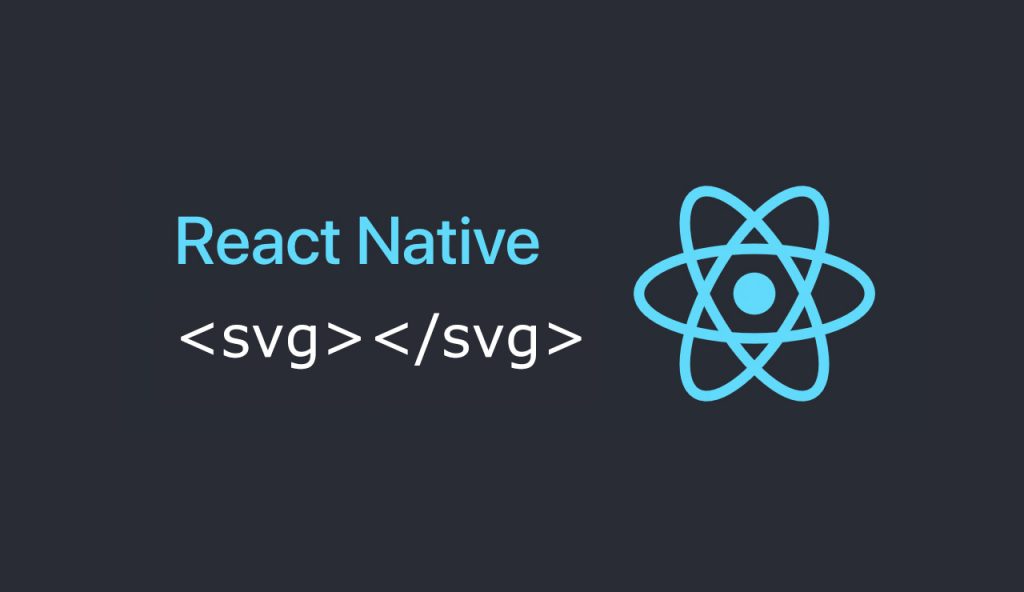